A humorous guide to the SACELLUM DUNGEONS!!

AKA The Doctor's Office =O 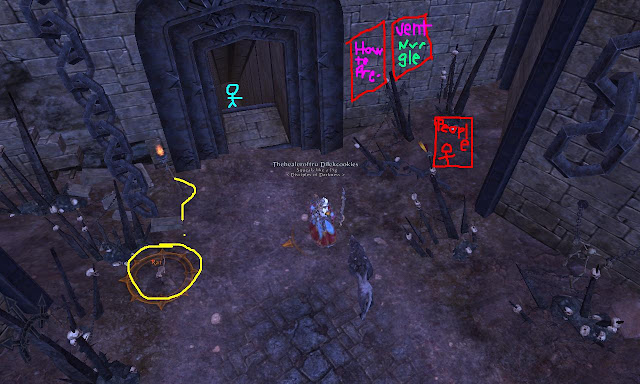 (Due to problems of my writing too small.. it has been.. ENLARGED!)
When you first enter you have the old people magazines and the "Prevent Nurgle Disease spread" posters. OOOOOH SCARY DOCTORS OFFICE!!! And a hall with a scary stairs that go downstairs to... the down place. Now, as I know you're not deeply engaged in the story, just like Harry Potter, or To Kill a Mockingbird or.. Pride and Prejudice.. You're wondering, who's the doctor? Do I see a Dr. Dre joke coming on? Is Thehealeroftru the doktordre? What about the doctor? Is he a certified doctor or a "This product is known to cause cancer in the state of california" doctor?  Turn the page to find out... Wait this blog has no pages, it's on the intarwebz. 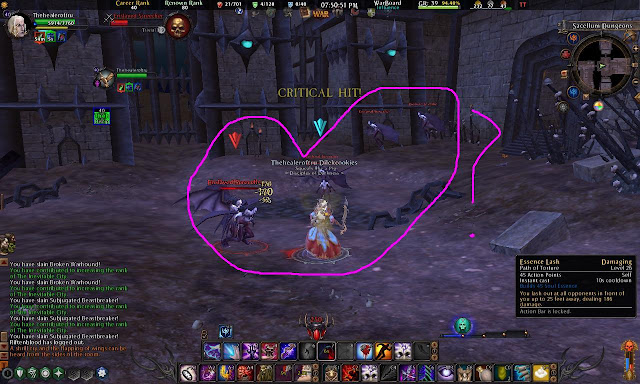 You stand in the waiting room for THREE HOURS.
After that time, I don't give a crap about Snooki's new STD, or how Paris Hilton is getting a light sentence... AGAIN.
Nor do I care about Britney Spear's new playah.  I know every single way of how to stop nurgle by now.  And the posters and magazines are starting to mix, such as I remember seeing Jennifer Aniston's new boils on her new boob implants (see even the magazine editions are starting to mix)

Anyways, you walk into another room, maybe I wasn't supposed to be here, but it seems the people from 'I am Legend' (but with WINGS!) come out of the rooms (Will Smith's Antidote didn't work...AGAIN) and tickle you til you are gasping for air! And you just can't take the laughter and cuteness anymore!

Finally, they're dead because I had a thorns pot by chance (THORNS POTS FTW!).
I think I found the doctor's room, but NOOOOOOOO... 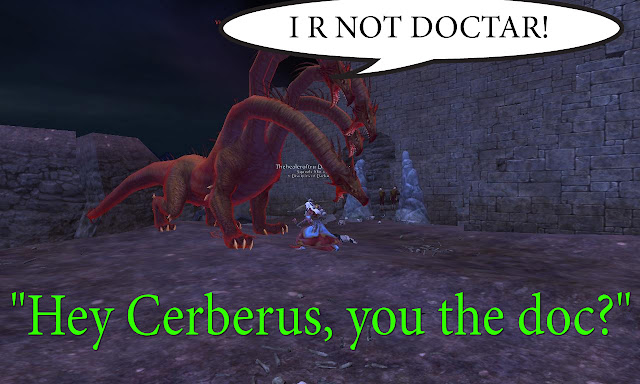 So, I didn't find the doctor, but I found something you might find in "The Odyssey" Wait.. is a hydra in the Odyssey? No? Well, I should probably have taken a screenshot of the dead Hydra and put a tree trunk in his eye or something.  ANYWAYS.  I R now lost in thedoctaroftru's office, and I can't freaking find where I was supposed to get my ADD prescription.  BUT, I find another corridor, and I fend off the nurses and the... the... whatever else there is. 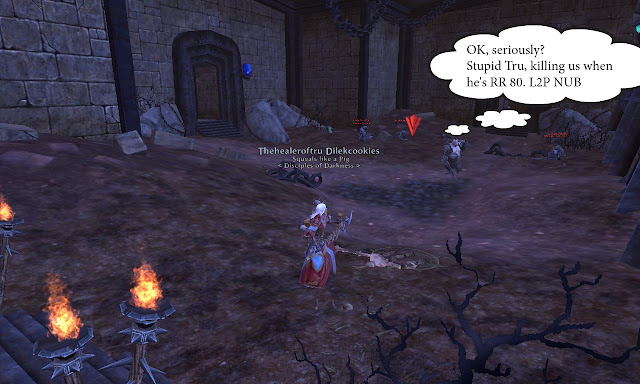 And after an arguement with the mother (eww inorite) of 4-5 children. (see above screenshot, as the arguement was coming to an end) But... I finally found it!  The Doctor's room!
BUT, Unfortunately...


THEY WERE INFECTED WITH THE INFESTED TERRAN VIRUS OR SOMETHING LIKE THAT!! 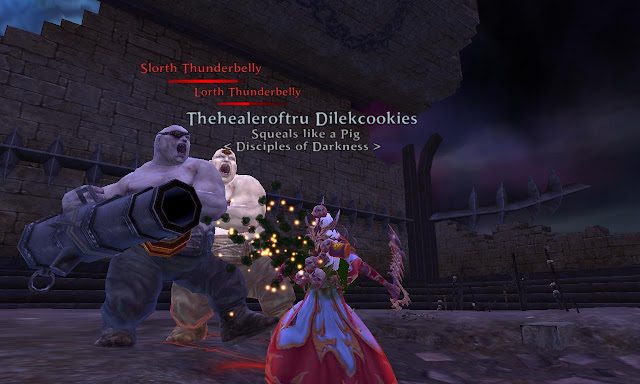 All I did was ask if they had my prescription, little did I know I accidentally ripped them out of millions of taxpayer dollars going to the Haiti Fund.  But... The doctors weren't very happy with my arrival, so I had to KILL THEM and send THEM to the hospital.
THEY will get us!
THEY will get you!
THEY control the world!
Wait what was I talking about?  Anyhow...  I finally got them to give me my prescription. 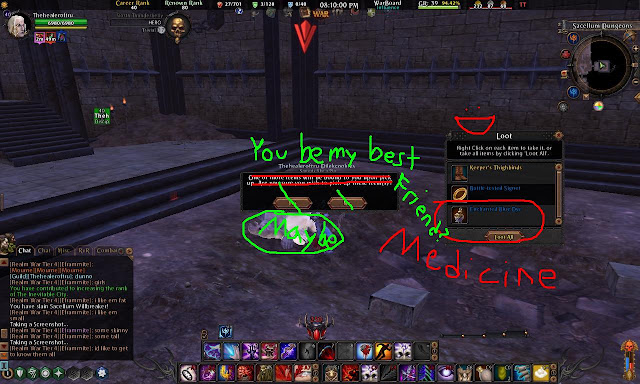