My super cool idea for new content and stuff.

LADIES AND GENTLEMEN, ORDER AND DESTRO, KITTIES AND DOGGIES I present to you my design for patch 1.4.4!  1.4.3 brought 300,000 players back to the game and also has given us 300,000 new players and WAR is back in action! So I have been assigned in bringing you the newest patch! First off, I'd like to show you my new pink tie I got in honor of this occasion. 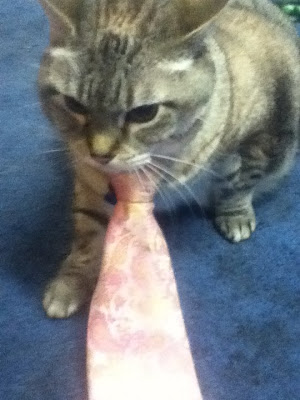 Yes, this is a tie. How wonderful wouldn't you say?
Anyways. We have major changes coming for you! Here are the patch notes for 1.4.4!
Highlights:
Scenerios:
The following will be the new scenerios for each tier.
Tier 1:
Tier 2:
Tier 3:
Tier 4:
Combat and Careers:
Content:
That's all folks! And as a teaser to next patch... ever want a mentally retarded skeleton as a pet? 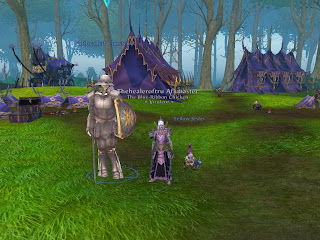