So a guildie of mine sent me these screenshots of an EPIC trolling in region today... Read the whole thing, take a look (Name blocked to spare them some honor...) 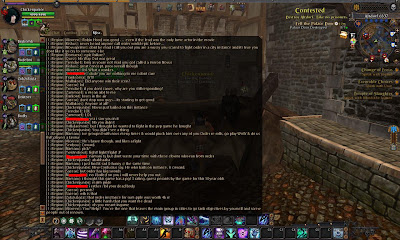 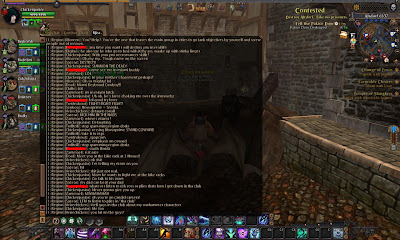 And... The Healy award goes too... CHICKEEEEEENJUUUNIIOOOORRRRR
"TROO, Dat conversation was STOOPID"
I can't give the whole conversation, he sent me over 50 SSs of pure trolling, I would have chose the best ones, but man, I don't wanna go through all those.
It all started when our person getting trolled says that nubs exit instances, then he left one obviously, and our gangsta person getting trolled says he's gonna put a cap in the family.  (I probably forgot to block out some of him)
The only thing that coulda made the whole thing better was 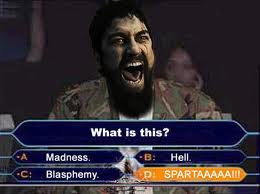