Oooh new gear!! THE PTS LEGEND THAT IS THARHEALAROFTROOF

I spent my wonderful day on the PTS, and boi do I look hawt. 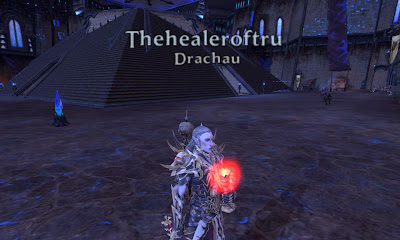 That is the new DoK gear.  Shoulders look awesome IMO.  I have tons of screenshots from the PTS so I'll go over all of them >:-)
By the way, I created a guild called 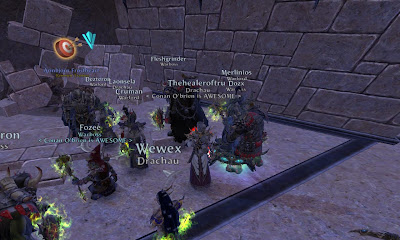 And.. without even trying, ninjaed everyone from Andy's guild.  I thought my guild was pathetic and no one would join, but people did and in the end I had 3x the members of Hugs Inc, Andy's guild :-(
I offered to combine guilds (my guild wasn't leaving when I told them too, which I partly was happy about
CONAN! CONAN!) but he said it was fine, but I was left with the strange impression that he strongly disliked me...
But AMAGAD, look, heres some of the gearsets for classes. 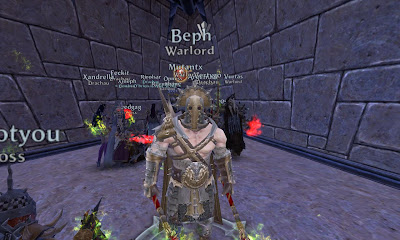 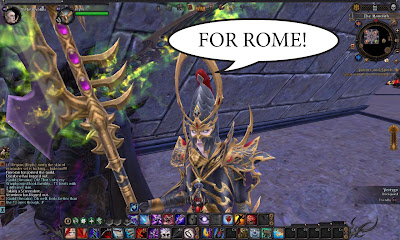 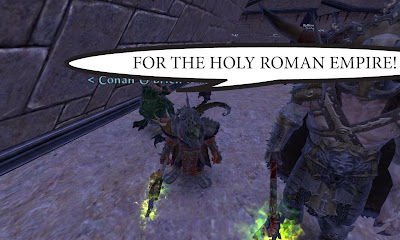 The Medieval Knight with Dwarfism. 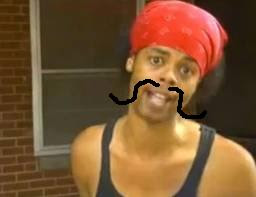 The Antoine Dodson with a mustache. 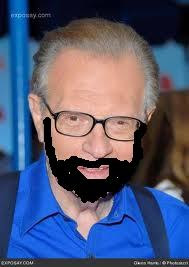 The Larry King with a beard. 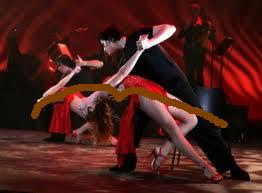 Bye bye, off to watch conan