T4 chat is the chat of the gods.

As most of you know, the NBA finals are going on right now, what you might not know is that I blackmailed Shaq to retire  I am quite a big fan of basketball actually.  I happen to be cheering for the Dallas Mavericks and their unfortunate luck in the first half of the 4th quarter to them last game made me annoyed, so I decided to talk in T4 chat about it.  We ended up getting in a big conversation about the NBA and complaining how the refs seem to be calling for the Heat. (Which is an illusion cast on the world by the kitten god, in order to make everyone think their team always loses) I had since switched off the channel in the terribleness of defeat and when the conversation was over I decided to turn it back on to see the Mavericks had gone on a 20-2 run.  Which, is good.  The Dallas Mavericks ended up winning and I am convinced that T4 chat is the chat of the gods.  Anything you say into that chat will come true. Made screenshots bigger so it's easier to read... 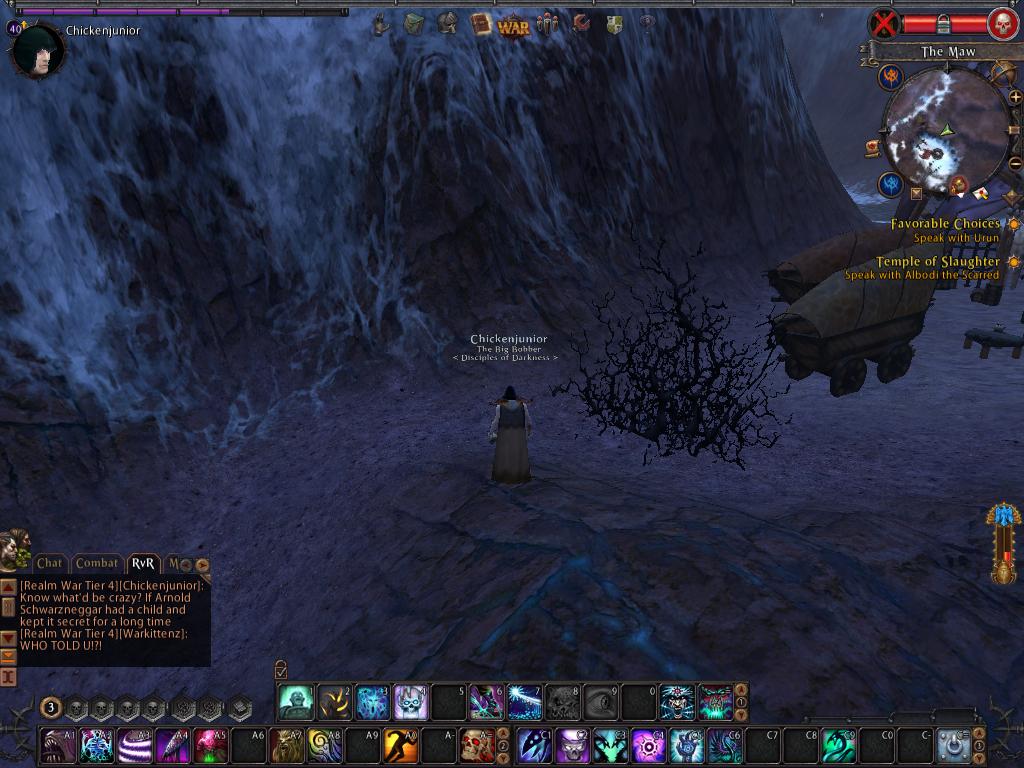 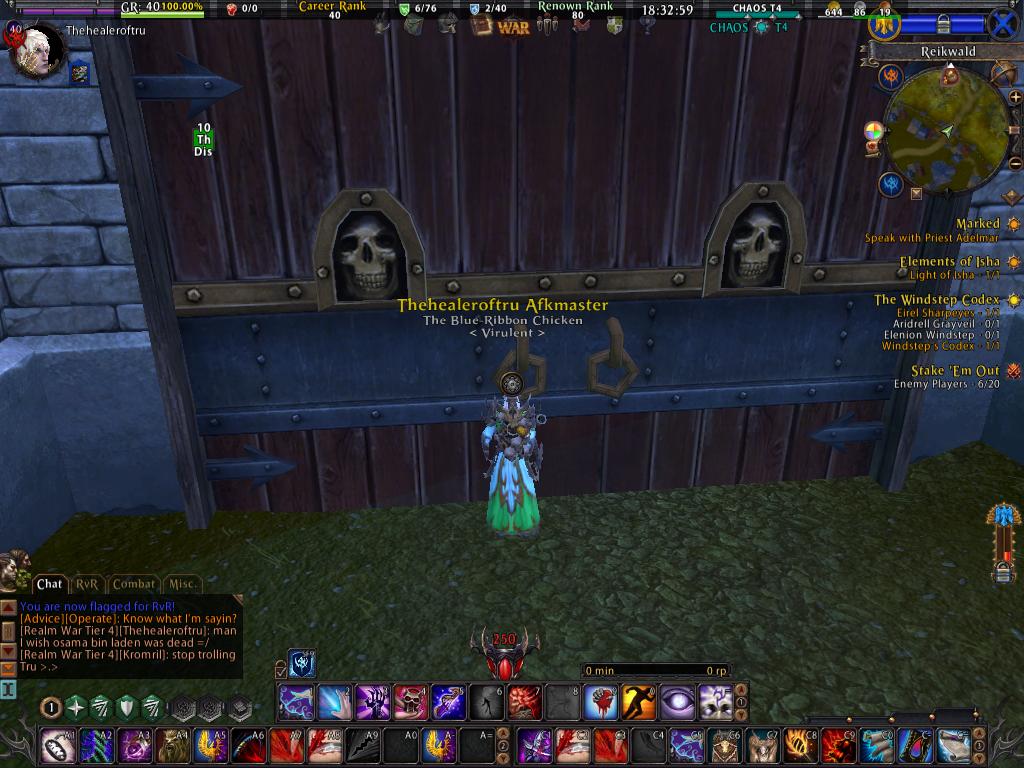 YES!! YES!! The magic channel controls the world!!  Anything you put into this channel comes true! Including wishing that the Dallas Mavericks will win a game! 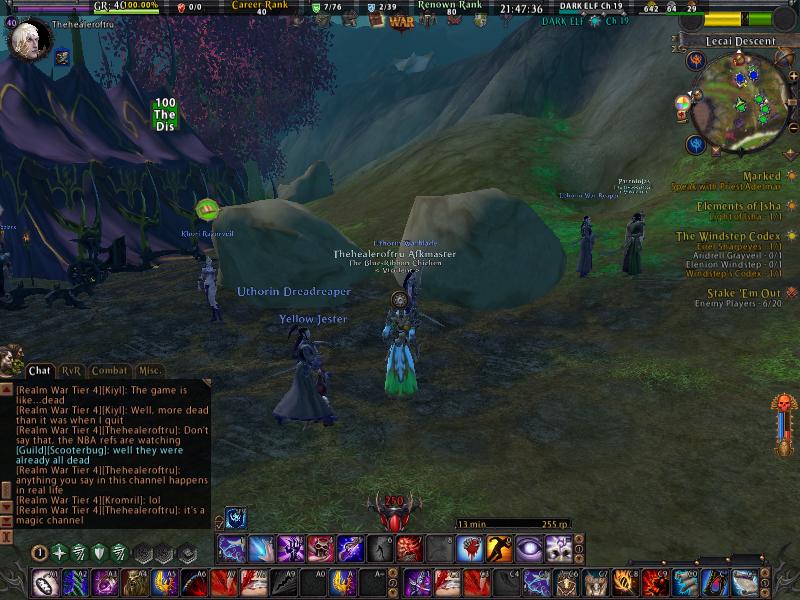