The Art of 'Oh, I don't want to go into the city, I have lockouts'

The Situation: Your alliance buddies are like, "HEY... YOO, COME DO CITY WITH US, WE'RE SURE TO FAIL WIN"

Oh he's not here? You say he's raging on the forums over how people in sovereign are rolling on keep bags?  Typical.

If there is anything I hate doing, (I'm being honest here) it's being dunked in a pool of dead frogs going into the city, when I have lockouts on every single stage.  I almost ALWAYS pug city (I find I get better chances than if I go in with say, a fast built so called 'premade') and I say about... 60% of the time I get a bad, bad instance against gorfangs most feared order players.  But 40% of the time I get a good instance... by good instance I mean win at least one stage, I only win all 3 stages.. maybe 10% of the time I pug, which isn't bad IMO.
"BAWT TROOF!!! 10% IS LOW LOW NUMBAR!!"
Yes, it is a low number, but seriously, stage 3 lockouts for 3 days? (or something like that)  10% Is about the time I need for 3 days to go by.. maybe. But what am I waiting for? Each time it seems that I roll for warpforged and some rank 35 named Rastifusionator gets it (I swear, all early t4 people have weird names).  And then I do /cry and maybe to vent my anger I /t4 DO YOU LIKE KITTENS?!?! I LIKE KITTENS!!! 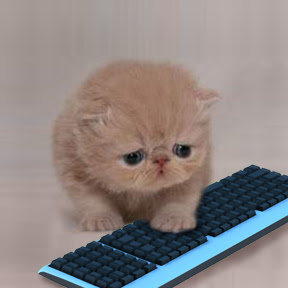 And here is an actual picture of me at the computer.
But really... what was I onto... Oh.. yeah, my ranting got away from me.  What I was going to say, is about 1/2 the people in my alliance will refuse to go into the city if they have lockouts, and me too, I admit it, I won't be like "OMGOMOGMGOMGOMGOMGOMGOGMOGMGOMG NOOOO I WILLL NOT GO INTO THE CITY BECAUSE I HAZ LOCKOUTS"
During IC seiges, I gank outside if I have lockouts
During Altdorf Seiges, I gank inside the city... being of no use to my team... yay dps doks?
But I rarely.. RARELY try hard when I have a stage 3 lockout, I know you're like "Dood... that's cold man" and I know.  I don't care.  Ok maybe I do.
In other news, I'm thinking of activating my order account again and making a Witch Hunter. YAY ME!!! I already have a rank 36 WH on badlands... but I never play it for some reason. So I'll make a new one on gorfang! (This is still a maybe, I don't think I want to put up with the 'HE PLAY ORDAR AGAIN?!?! HE CWOSSWELMAR!'
I've said it once, I'll say it again.
I consider myself a member of Order and destro, not just of destro.
And don't worry, even I were ever to feed info, I'm sure WIKILEAKS would rat me out :-D
And because today's post was so bland and boring for you guys, heres a picture <3 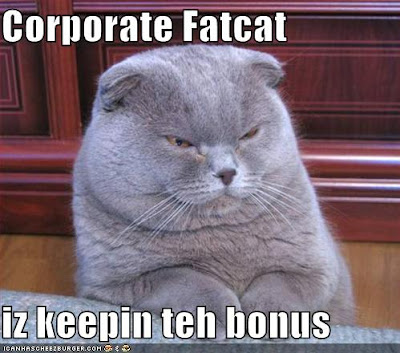